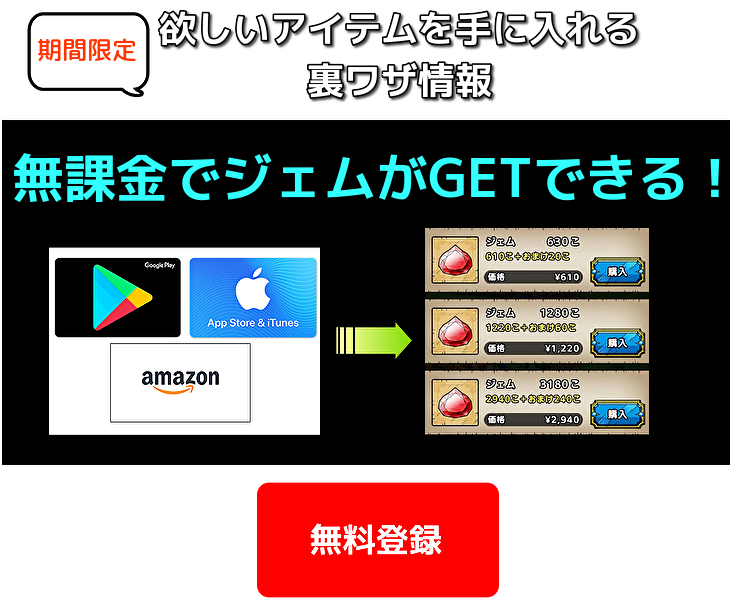 Now that the Reminiscence stamina costs have been reduced by 2/3rds, and due to what must be some rounding effect to get a whole number on the new costs from stage that cost 1, 2, 3, 4, 5, stamina now all divided by three. So, there’s some changes to which are the best to farm and someone had pointed this one out at particularly good, and it is.

Not only is this even more efficient for gold than the Weekend Only Gold Dungeon by more than 50% (40g/s vs 62g/s), it is similarly better in exp/s as well so it’s great for farming both gold and exp, at the cost of not farming whater time limited events you could/should be doing if there are any, which usually give substantially less.

And to make this even better, when the Reminiscence was added, a whole lot was added to its shop, including an Iridescent Orb and some of each Blossom material. I didn’t have access to this shop when it was first available, so I’m not sure how much of the rest is new, but there’s are also stacks of gold (40k max available non-pity) that are 1,000g for 300 event tokens. And this stage usually gives about 21 per stamina. So after all the high priority items have been purchased, the tokens can be traded at a rate of about 3.33g per token, which is a massive 70g per stamina while it lasts.

Up to 132g per stamina and boosted exp, it’s even worth skipping out on the Weekend Only for it, or the event farming for a little while it desperately in need of gold, and orb, or blossom materials.

It’ll only be this good during 2x Bonus events like now, but even when that’s expired, everything else will get even worse in comparison, because the event token/currency will stay the same. Oh, and there’s an A rank equipment it drops…